In the first decades of the 1900s, Ottavio Damiani, patriarch of the family, was already a skilled and esteemed stone-cutter from Romagna. Originally from San Piero in Bagno, Ottavio began the long journey of what is now a world-renowned enterprise. In the thirties, when Ottavio Damiani moved to Rome, he contributed to the construction of the then nascent EUR district and subsequently settled in Pontine land, he collaborated in the construction of numerous foundation buildings in the city of Littoria, now Latina. 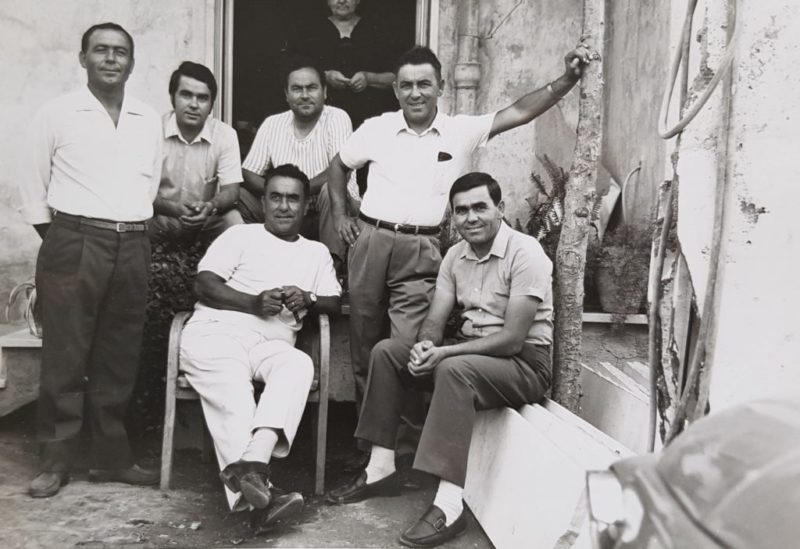 “The constant search for rare marbles and raw materials of the finest quality makes each marble work precious and unique.” 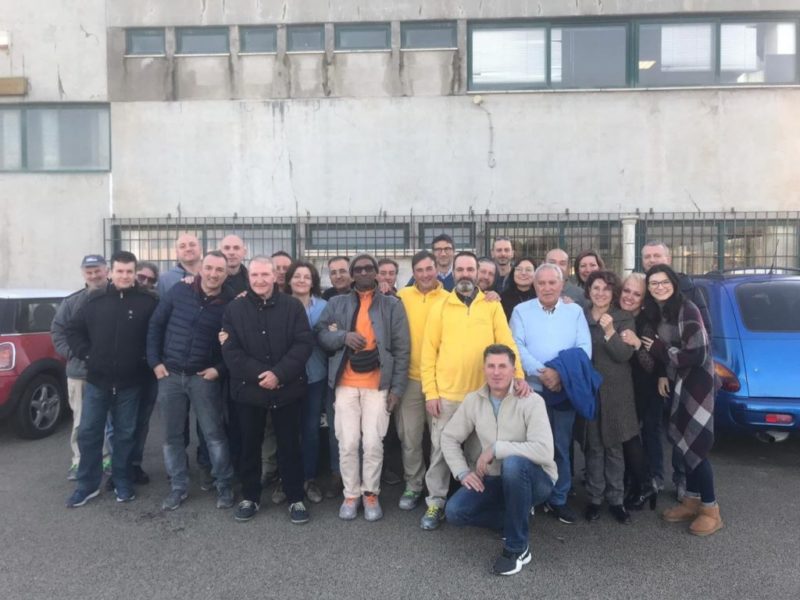 FROM A SMALL LABORATORY

TO A LARGE COMPANY

Since the beginning, the Damiani family has forged a deep bond with the Roman and Pontine territory, actively participating in the urban development of the territory. The generations that succeed the “master Ottavio” inherit and handed down marble processing techniques of high Italian craftsmanship. The extreme competence and great passion of Damiani transforms the small workshop of the early days into a large company operating in the construction and processing of marble. The company becomes a trusted partner for luxury brands, high fashion brands, design and architecture studios.

DAMIANI ON THE WEB